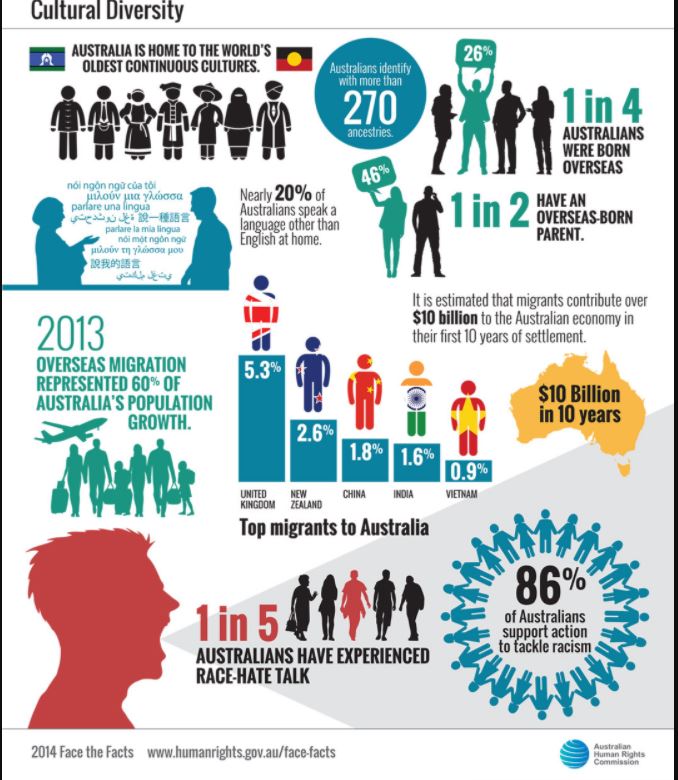 This video examines Australia's migrants by country of origin 1901-2016.

"Migration is a global issue"

"Migration mainly comes from within regions not across" New Economist 2009