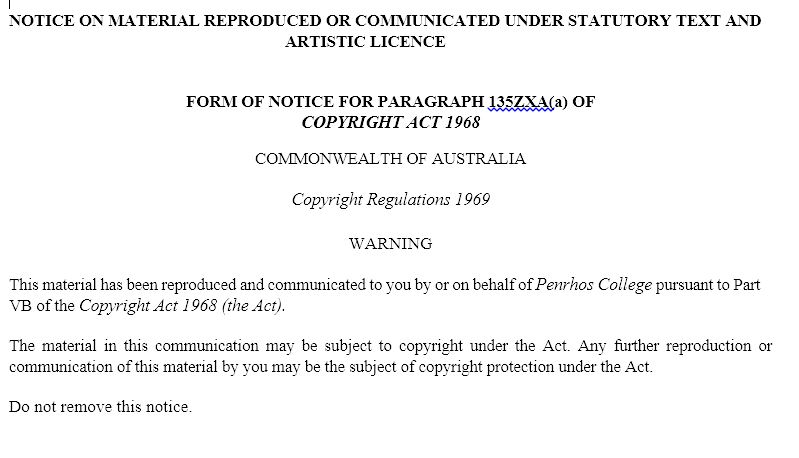 30 minutes in length and narrated by archaeologist Arizona Smith. who takes us on a journey through Pompeii.

This video is from the series Ancient Civilizations for Children: Ancient Rome.

5 minutes.  In this video Crossrail's lead archaeologist Jay Carver gives an overview of the intriguing finds unearthed so far, as the Liverpool Street excavation reaches the levels of Roman London.